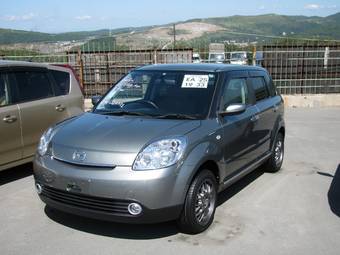 Verisa Troubleshooting
Manda versa 2009
2009, Hy my verisa does not start and the hold
is flashing does not light the changes in the p...
Consumes Radiator Coolant very quickly
2008, I recently noticed that when ever i put
Radiator coolant it runs out very quickly
within...
Hold light flashing on dashboard and jerking wh...
2008, Last year a friend was driving and hit a
huge stone making a hole in the sample so it...