Mazda MX-6 Specs Mazda''s midsized, 4 cylinder sport coupe. Although Mazda is a Japanese owned company, it produces the MX-6 in the United States at the Flat Rock, Michigan plant. The Ford Probe is built on the same platform as the MX-6, and is very similar in many aspects. 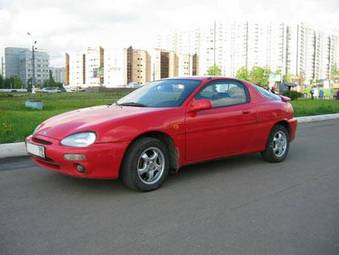 MX-6 Troubleshooting
AIR COMPREESSOR
1992, HI AM MUAYAD FROM IRAQ I BUY NEW CAR
MAZDA MX-6 1992 SPORTE ... FROM AFRIEND
....THERE ...
Car starts shaking; lights come and no power
2003, Son was driving down the freeway - all
the sudden all the problem lights on his car
came...
Front drive
1993, as your driving car will pull you one way
swerves kinda is eating tires up on both sides...