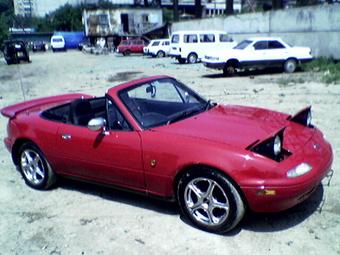 Eunos Roadster Troubleshooting
Over heating
1991, Proble is overheating. We have tried with
local garages but the problem is not going awa...
Original motor manual
1989, I.D reg DVLA Insurance as original as
possible. copy of original second best. To add
a ...
Left hand side window broken
1991, The left hand side of the vehgicle broke
and I cannot find a replacement. This is a sotf...