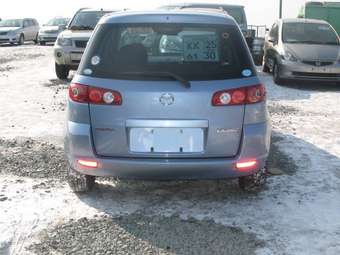 Demio Troubleshooting
Need control box
2004, Control box need replacement as it has
burnt Required a good control box Control
b...
ENGINE HOTS UP EVEN THOUGH FAN IS WORKING
2004, the car hots up and stops in the midst of
a journey.howeverthe fan still works but was p...
Engine vibrating when its moving
2005, engine vibrating when moving. but when
its stop it quite no vibration. could it be the
t...