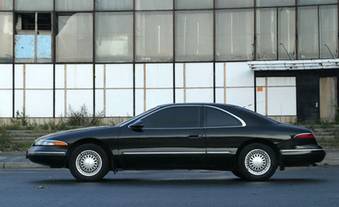 Lincoln Mark VIII Problems
Headlights dont turn on
1993, The mech told me it needs a light modular
part! but I don't no what it looks like so I c... 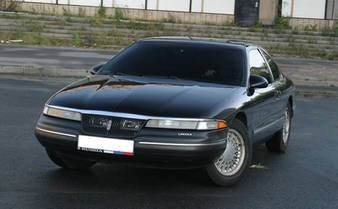 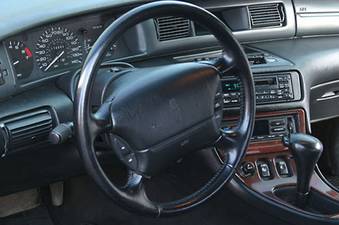