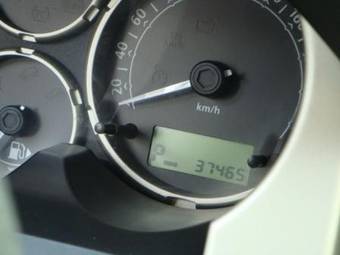 Land Rover Freelander Problems
Cut out not starting
2005, engine turns over but does not start. use
engine start it goes does not run on own. se...
Injector pump for a TDI Freelander Diesel 2.0
1998, the car has high raves, Rave counter is
not working and has no driving power. Also its
s...
Lost remote control
1999, ALL THE SYSTEMS ARE LOCKED,FAN FOR A/C
ARE NOT DO WELL I TRY MY BEST BUT NO WAY,ALSO
I ...