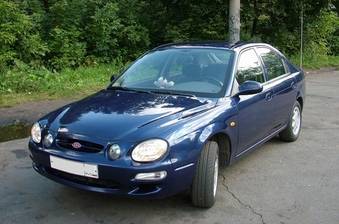 Shuma Troubleshooting
Bad door locks
1998, Very bad door locking system...When you
trying to get out of the driver's door, it
...
Mechanical issue
2003, The upper clutch is licking and the dash
board is pulling. The car is vibrating when pu...
GZA 4067
2002, Not picking well .Engine was repaired two
times.Smoky engine.Missing more.On starting it... 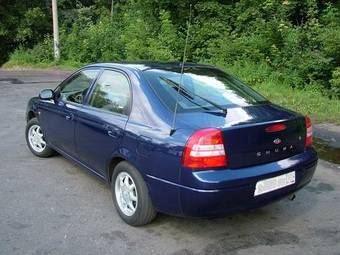