The XJ-series is powered by a 4.0-liter, 290-horsepower DOHC V-8 or an option of the same engine supercharged, pumping out 370 hp. This comes with a 5-speed automatic and standard ABS. 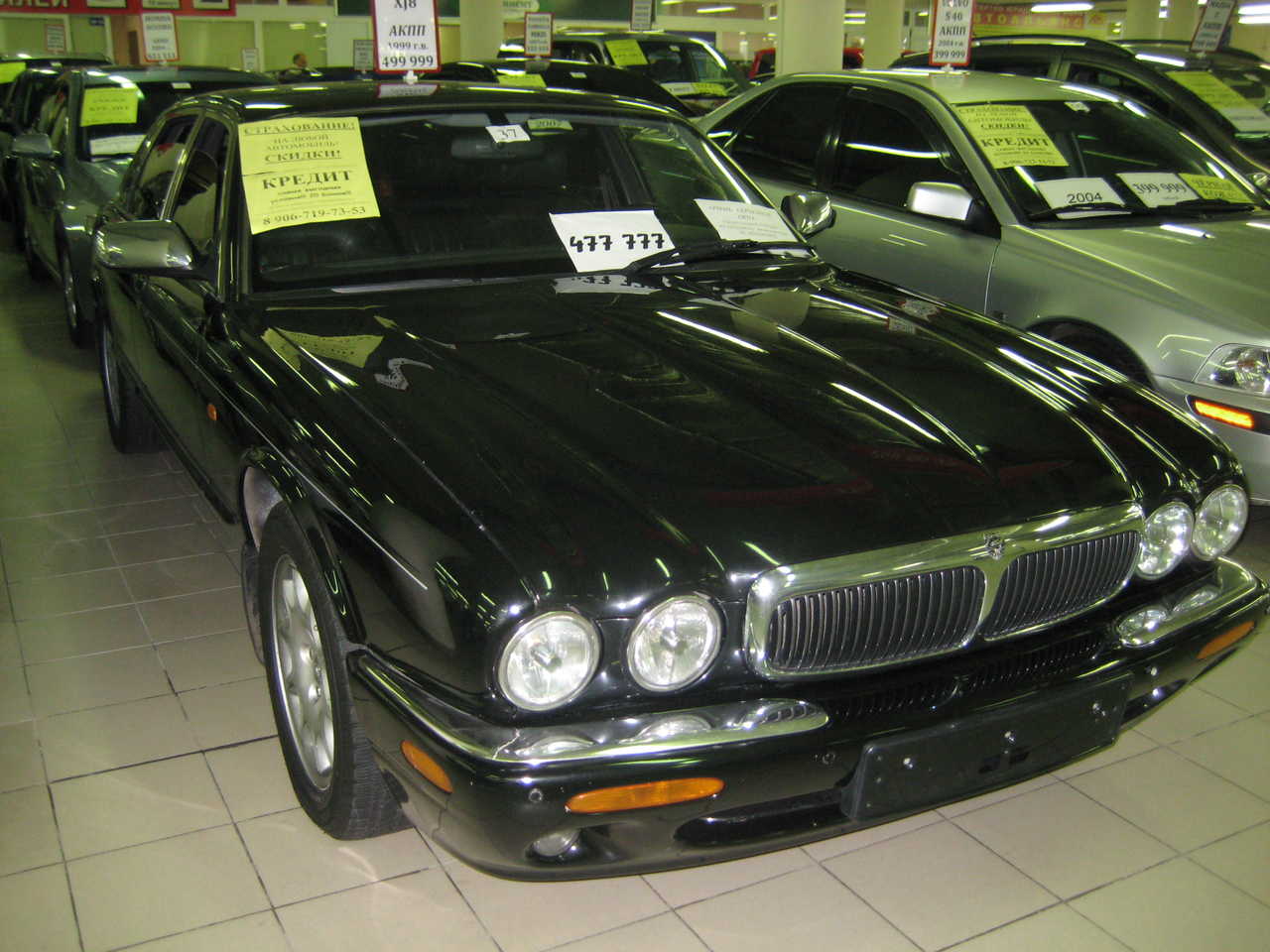