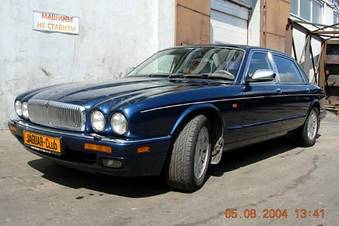 Daimler Troubleshooting
Can won't start
1996, The car will not start. It cranks okay
and sometimes it seem to be starting for 1-2
seco... 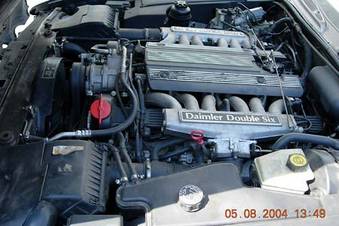 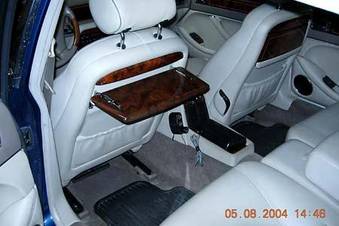