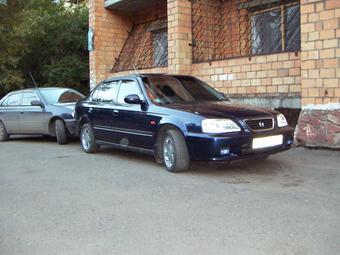 Integra SJ Troubleshooting
Front driver's window no longer works
1996, The driver's window and back window
on the same side of the car no longer function....
V-tech Seal for Isuzu Vertex or Honda Intergra ...
1997, I need to replace a leaking V-Tech
solenoid seal (see pic of design
attached. If you ...
Surround lights or stero stay on
1997, When car is turned off lights around the
radio and cd player stay on. Battery is running...