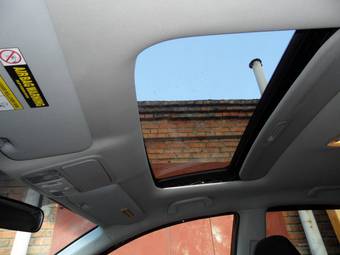 Honda CR-V Problems
Worn out rear shocks
2006, Rear shock absorbers are worn out and
need replacement but these are not available in
Zi...
Noise when starting engine in the morning.
2014, When I start the engine in the morning
there is a noise similar to the noise made if
you...
Boot door
1997, Boot door light is on at the dash board
and the boot door will not open by security
key,...