Honda Civic Hybrid Specs The Hybrid is a Civic inside and out, so you can expect a safe, fun and dependable ride. Plus, its powertrain uses gasoline-electric technology that lets you travel up to 650 miles on a single tank of gas*. And its battery recharges itself, because you''ve got better things to do than plug in and wait. 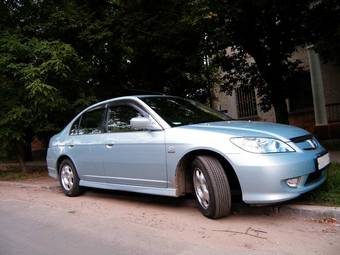