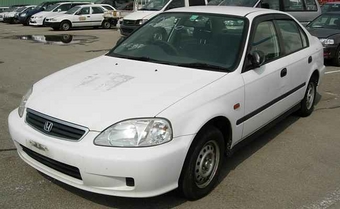 Honda Civic Ferio Problems
Spoiling Sparks Plugs frequently
1992, I have to replace spark pugs every
week!!! The fuel consumption is also
unbearable; h...
Sticky steering
2003, The steering is not easy. Really
noticeable over 50km/h. It doesn't find
it'...
Increase fuel consumption
1999, my gar has an increase in fuel
consumption. what might be the problem? that is
the only ...