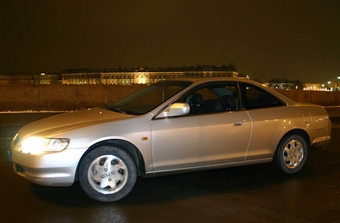 More photos of Honda Accord Coupe

Accord Coupe Troubleshooting
Wont start
1995, I don't have a key so 2 weeks ago
I.had to pop ignition and use a screwdriver to
st... 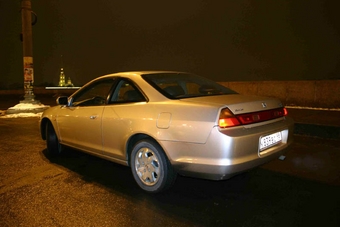 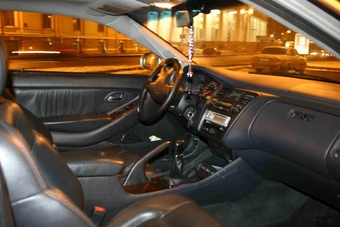 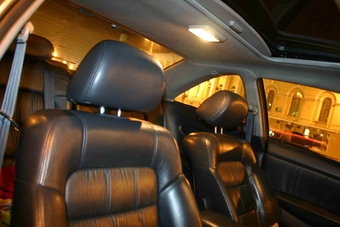