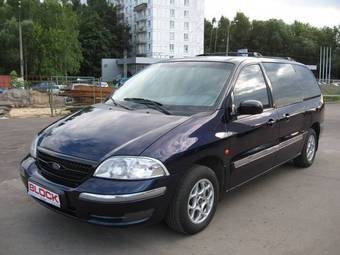 Ford Windstar Problems
Thermostat location of a 3.8 liter engine
2000, The heater doesn't heat well while
idleing, but will work when driving. I need a
vi...
Check Engine light and transmission
1998, I have made so many trips to my mechanic
to do something about the check engine light an...
Shifting gears
2002, my van will start fine but i can't
shift gear, it will not come out of
park.....hel...