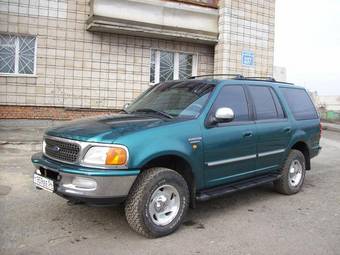 Ford Expedition Problems
Need hose and wire diagram .Some wannabe mechan...
1998, Need step by step diagram of the hoses
and connectors to my 5.4 engine.some guy down
the...