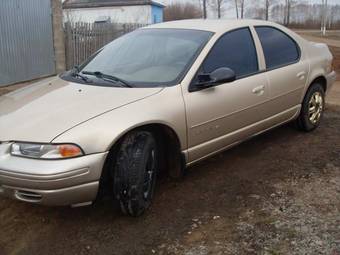 Stratus Troubleshooting
Oil leak
1999, after driving it one day, we took notice
to smoke coming out from under the hood. so its...
Wont start
2001, the belts broke and were twisted in the
crankshaft pully i replaced the belts and now
th...
Engine
1999, when i put it in gear it stutters or
misses wants to shut off...