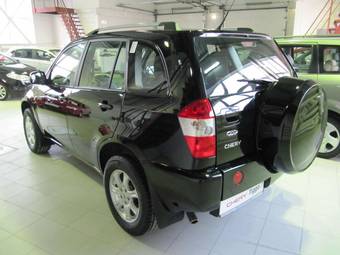 Chery Tiggo T11 Problems
Entertainment system switching off
2021, entertainment system (radio) switches off
and on while the car is in motion. no sound wh...
Cutting out on pull away unless revs are lifted...
2012, When pulling away, either in 1st or
reverse the car cuts out unless the revs are
lifted ...
Cutout
2010, Cuts out but restart when pressing down
on accelerator. Does not not do it on freeway
bu...