Considered as a luxury sport-utility truck by Cadillac, the Escalade seats five passengers and offers a reconfigurable midgate. Available only in all-wheel drive, the Escalade EXT is equipped with a 6.0L V-8 that boasts 345-hp and 380 lb-ft of torque. It is coupled to a heavy-duty four-speed automatic transmission. 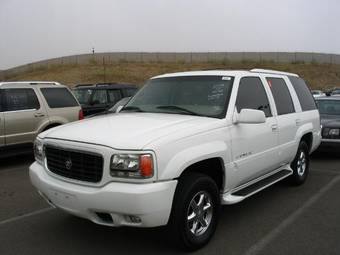 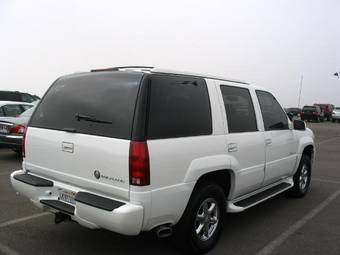 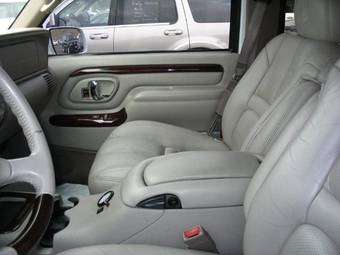