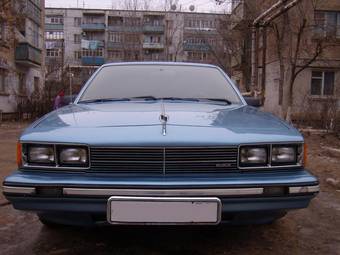 Buick Century Problems
Firing
1988, i have a fresh battery no fire to the
coil packs or ignition modual changed the
ignition...

The Century comes with a 3.1-liter V-6 with 160 hp and a 4-speed automatic transmission. ABS is standard and it's available in 4 doors only.