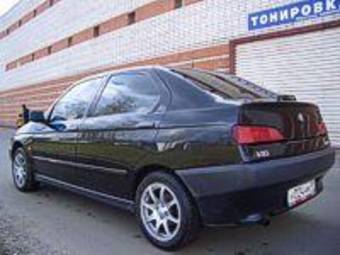 146 Troubleshooting
Please help me
1998, when i start my car in the morning many
problem happened very noisy engine i change
ai...
Dont Want to lose it
1996, Here in egypt we don't have a
spicialist of Alfa Romeo, even OMATRA the
agency of A...