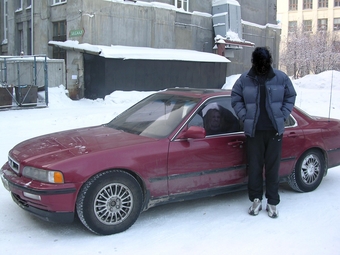 Acura Legend Problems
Electrical
1987, Was there a recall on the wiring harness
for the ignition back in the late 80s early 90s...